Andy Preston the Mayor of Middlesbrough

Joins the Erimus Rotary for a chat

At this week’s zoom meeting of Middlesbrough Erimus Rotary club, members were joined by visitors from the town’s two additional Rotary groups. They had gathered to listen to Middlesbrough mayor Andy Preston speak of his hopes and aspirations for the town in the near and mid-term future.

Erimus is the town’s motto and its meaning is ‘We Shall Be’ and that aim was very much the theme interwoven through Andy’s remarks. Speaking of his early days the mayor stressed the importance of parents giving confidence to their families and the need for positive aspirations. Too often the community has suffered from negativity and it is his hope that this can be turned around. Citing Street Wardens, clean streets and positive role models Mayor Preston has plans to regenerate the area once known as ‘Over the Border’ into a thriving community with a social mix of attractive housing and a lively vibrant economy . His hopes include new businesses basing their headquarters in Central Middlesbrough , innovative uses for historic buildings and a growth structure built on the digital platform for which Middlesbrough and its University have an established reputation. In answering questions from members the Mayor confirmed the need for authorities to work together but accepted that local leaders would inevitably wish to see ‘their’ patch achieve success.

The future might require local authorities to combine their strengths in order to ensure our region can reach its full potential. In rounding off the evening President Dave Whittaker 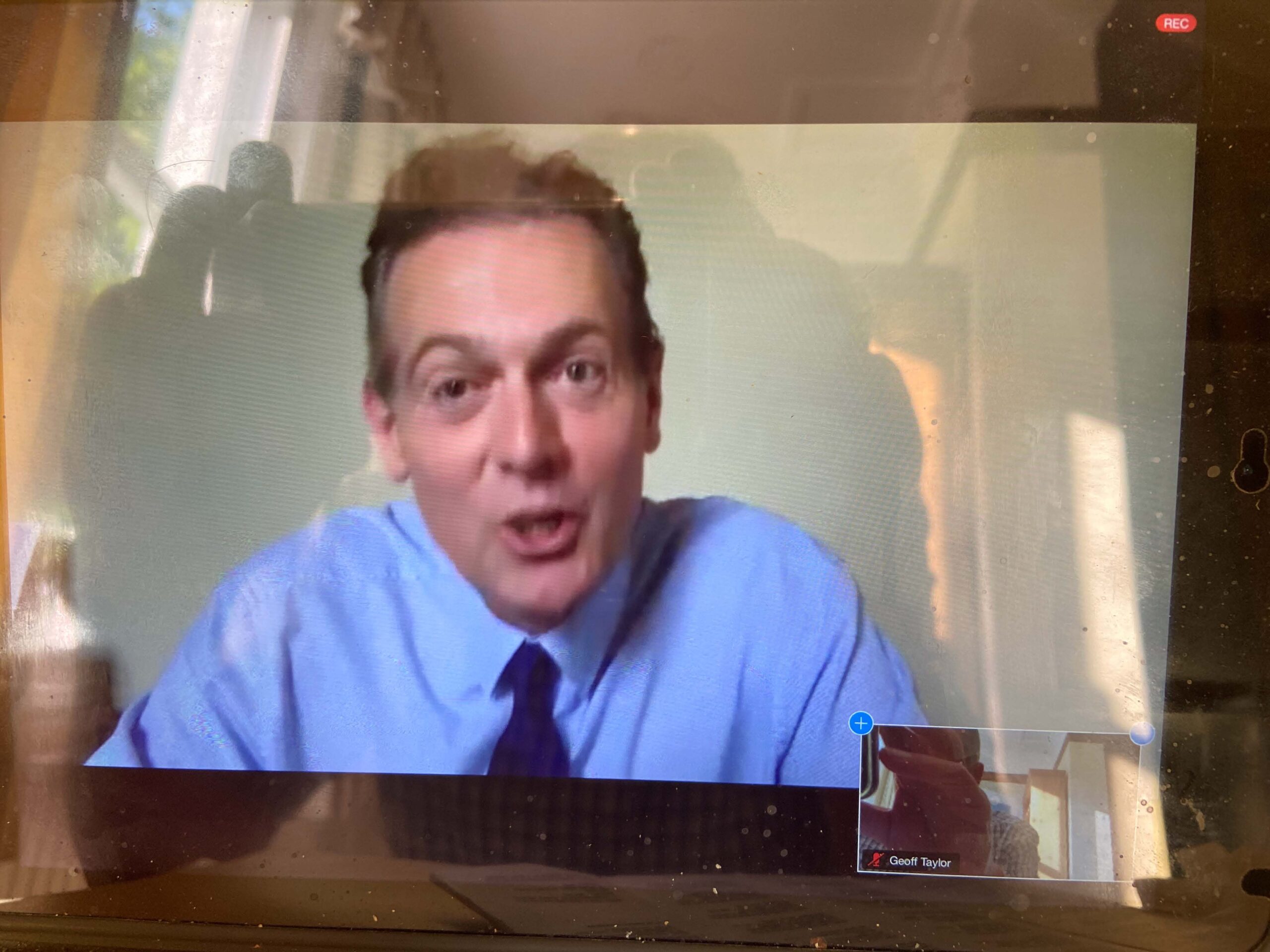