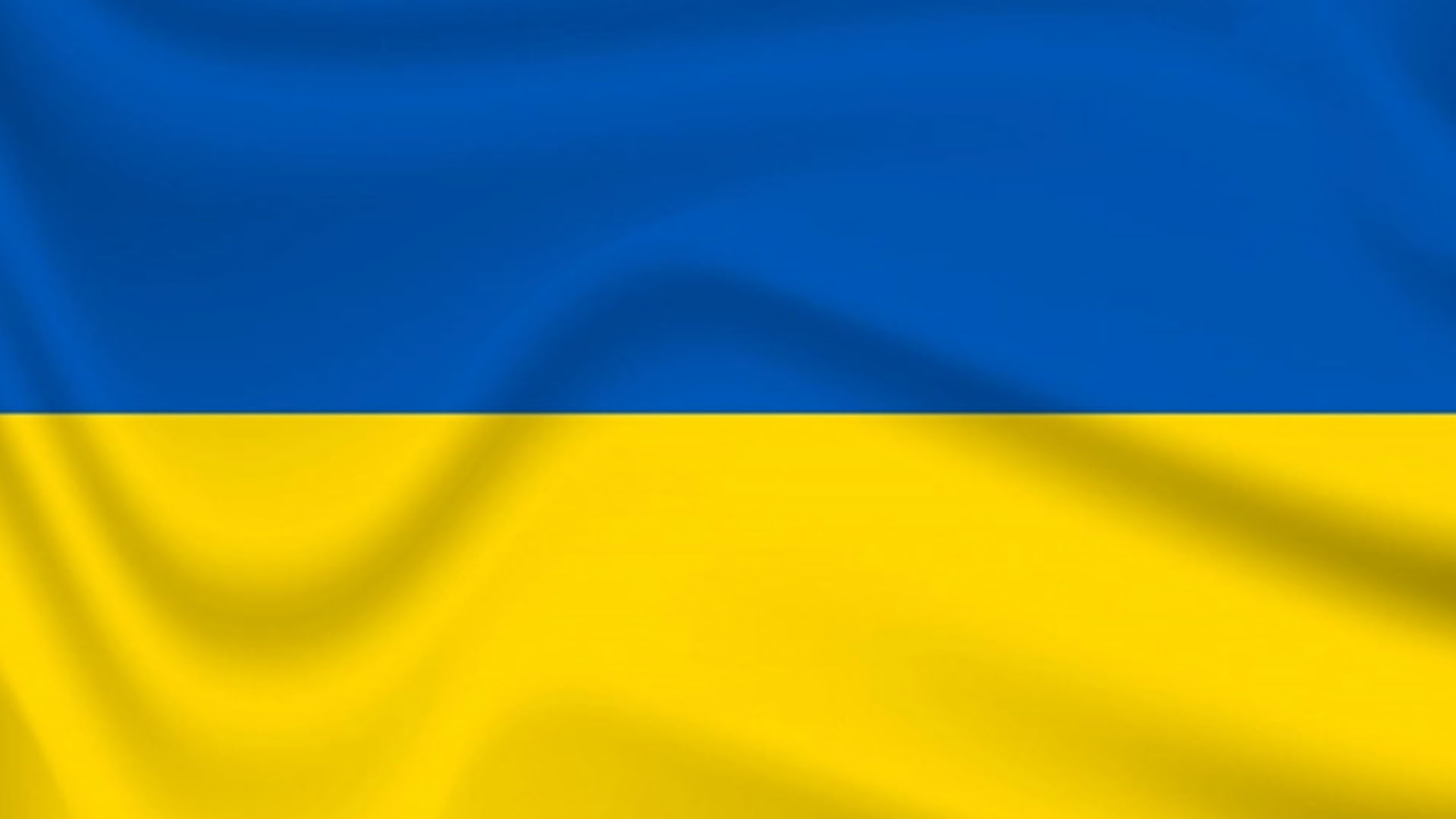 “In these difficult times, we are very grateful for all of the donations from your Clubs in aid of the work of Rotary in Poland to support the Ukrainian people” 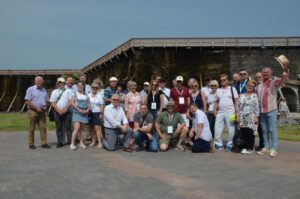 The last meeting, due to Covid, was in June 2019 in
Inowroclaw

At each meeting, the host Club proposes an
International project which, subject to approval,
receives 1000 euros from each Club. Often, projects also benefit from District grants.

The 2019 project, nominated by Inowroclaw, was to supply equipment to a special school in Belarus

Inowroclaw contacted “twinned” Clubs, three days after the start of the War, to request support for Polish Rotary as it sought to help refugees arriving from Ukraine

Up to 23 May Middlesbrough Erimus has sent £37,780 to the
Polish Rotary appeal on behalf of Rotary North East (District
1030) Clubs and their many supporters. 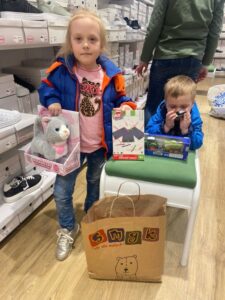 Boxes taken to Zamosc, then on to Donetsk and Kharkiv in East Ukraine via Lviv 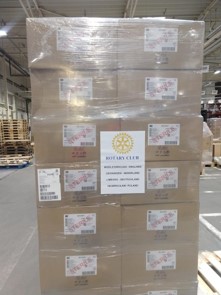 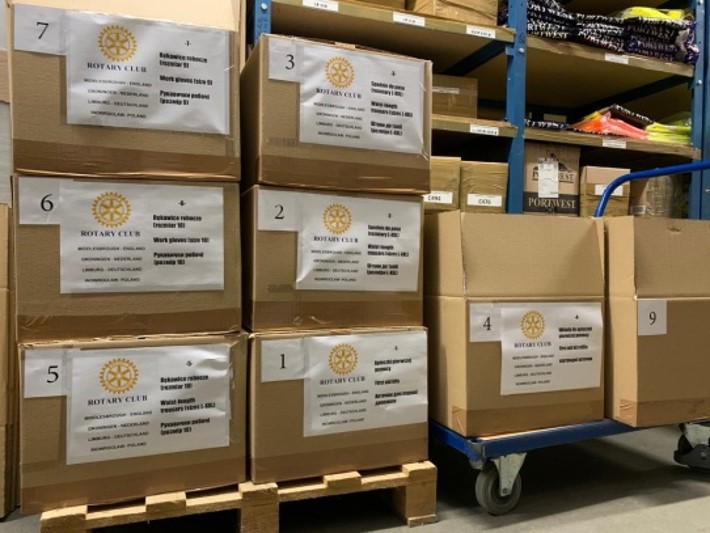 17 May – Transfer of Goods for Zhytomyr

Inowroclaw Rotary delivered directly to the City of Zhytomyr*:

19 May – Unloading in Zhytomyr

Boxes all marked up with Euro Clubs’ logos

A NOTE FROM MIDDLESBROUGH ERIMUS

On two occasions, Ukrainian refugees have been invited along to talk about their experiences. Return to the Ukraine is considered unlikely by some because of the extent of the devastation to their homes and cities.

Many refugees still have contact with relatives in Eastern Ukraine or over the border in Russia.

The refugees have explained that those in Russia have found it hard to believe the extent of the
damage that has been caused, or the harm that has been wreaked on the general population

It is evident that there will be some major economic issues for Poland because of the number of
refugees and the level of support it has given to them.