Running and a Virtual School

A second member of Erimus Rotary delivered an online biography to members at the weekly online gathering on Tuesday February 23rd.

Alan Clifton, next year’s President explained to the zoom gallery how a natural ability for athletics led him into membership of his home-town club-the prestigious Gateshead Harriers. Whilst Alan won many races, he was disappointed to be outsprinted as an under 18 athlete in a 1500 metre race in which the age groups had been mixed, by a runner from the under 16s. Future events would wipe away the embarrassment as the youngster was one Steve Cram!

From there it was a natural step to train as a P.E teacher and following college, Alan’s first role was at a Darlington secondary school (Branksome) replete with all the challenges a newly qualified teacher would encounter. After appointments in Hurworth Alan lectured students training for and MA degree at Durham University and this brought him into contact with several young offenders’ institutions. One of the outcomes of this experience was a successful appointment to a senior role helping pupils needing behaviour support in North Yorkshire. An example of misguided youth was the story of a pupil who had held up the owners of a fish and chip shop in Selby with a sawn off shotgun, not for their takings but for a portion of fish and chips! As education changed Alan took a further step on the career ladder becoming responsible for all of the children excluded from normal schooling across North Yorkshire. Alan subsequently had charge of North Yorkshire’s children in care wherever they were being educated, in essence he had become a ‘Virtual Headmaster’. In the later years of his career Alan progressed to becoming the first Head of the National Association of Virtual Heads and he continues to play a role in supporting this very specialised and equally necessary element of education.

During his career it became clear that like most teachers Alan was able to make a difference to lives and create new paths for many who had lost their way. The poem below was written by a thirteen-year-old child and expresses clearly the trouble which some face at an age when emotional maturity is some way ahead.

Why don’t you love me dad?
I’m so sorry I never meant to be bad
I sent you a letter, did you read it? It had a meaning
You left seeming like you never cared

We were so close but now so far away
All I want to know is why did you hurt mar?
You broke her heart just like dropping a jar
Maybe it was because you spent all that time at the bar

The picture shows the reality of a virtual head! 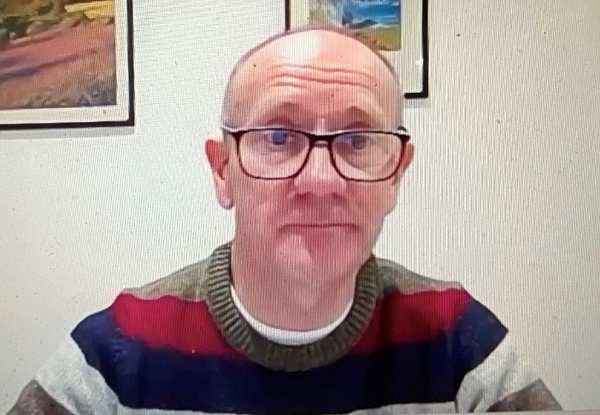 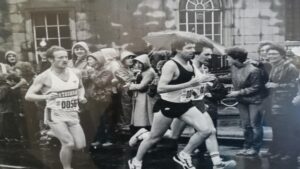