I’m in my Grotto now
Click here to visit me
Or have some fun below with our advent calendar.

Well with Christmas fast approaching Santa has been very busy. Now in full swing he is putting the final touches in place and getting ready for his sleigh ride just to see you this year. 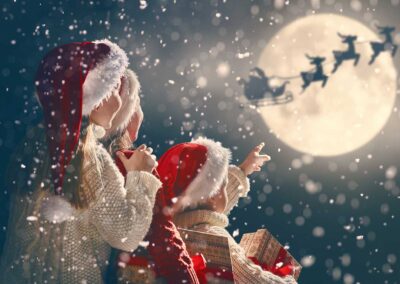 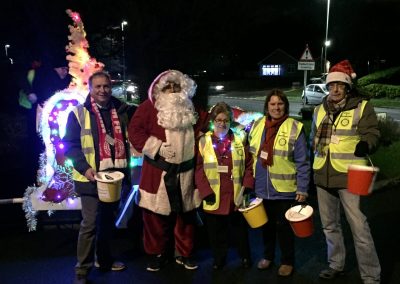 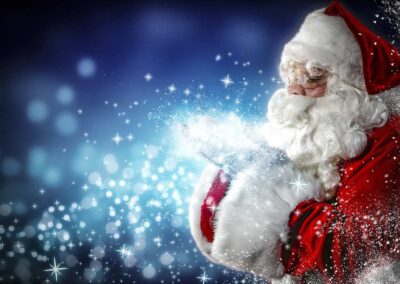 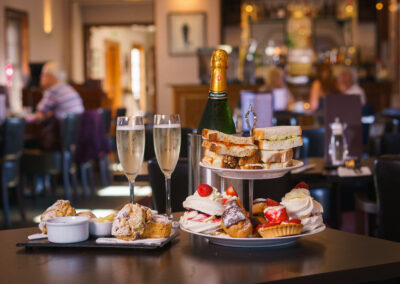